For the first time in five decades, it looks like Gibsons might go without its longtime summer festival, the Sea Cavalcade.

In an open letter posted on its website, the Sunshine Coast Sea Cavalcade Society Board announced that the popular summer event can’t continue, “without essential people to assume the necessary roles that the festival requires.” The Board also says that it was hoping to train a new team of volunteers but no one stepped forward.

Gibsonsites owe this dedicated group of volunteers immense thanks for their years of service. While it’s disappointing to learn that Sea Cav may not happen this year, that disappointment does not extend to the volunteers. They’ve earned the right to decide when their turn is over. 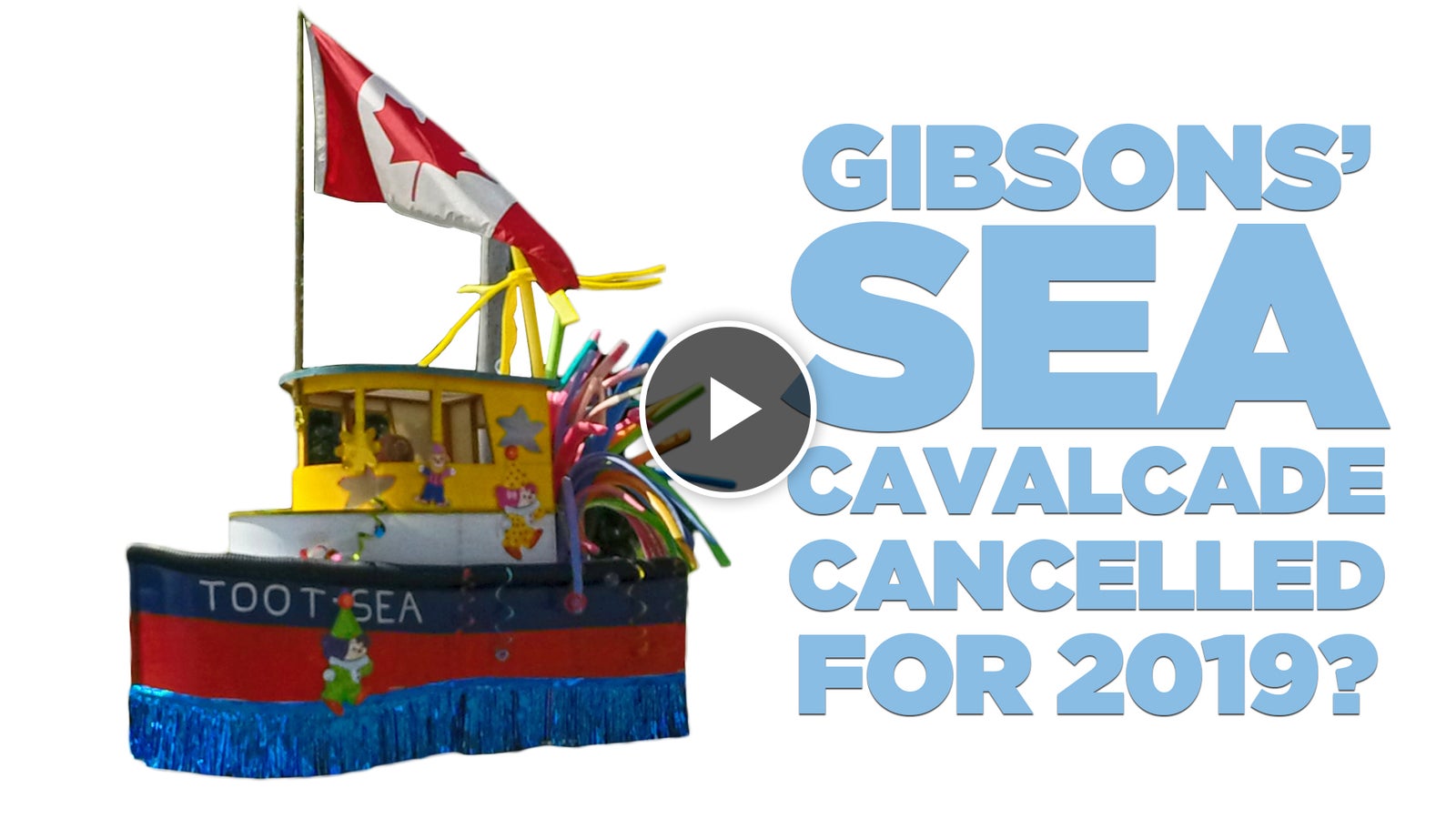