Back in March, we talked about BC’s proposed Speculation Tax. Last month that legislation was brought forward, giving us our first look at how and where the tax will be implemented.

According to the CBC, the new tax will apply to all properties in Metro Vancouver and the Capital Regional District, as well as Abbotsford, Mission, Chilliwack, Kelowna, West Kelowna, Nanaimo and Lantzville. Tax rates will range from 0.5 to two per cent.

Shockingly, the Sunshine Coast isn’t included in that list of affected regions. When this tax comes into full effect in 2019, I expect to see a flood of non-local buyers coming to the Coast to avoid paying the levy.

It appears as though the tax is designed to penalize property owners with vacant or underutilized second homes. As such, homeowners who live at their properties or rent them out will be exempt.

Carole James, BC’s finance minister, estimates that more than 99 per cent of British Columbians will NOT be required to pay the tax.

So what does this mean now for those looking to buy or sell real estate on the Sunshine Coast?

Buyers may want to introduce some urgency to their shopping. There are still deals to be had but this could change in the first quarter of next year.

Sellers, on the other hand, may suddenly find themselves under less pressure to accept a deal in the weeks to come. If the Sunshine Coast really will be excluded from BC’s speculation tax, we could see the current flat market move back towards an environment that favours sellers.

Unlike other agents, I specialize in the Sunshine Coast and don’t split my time between here and Vancouver. 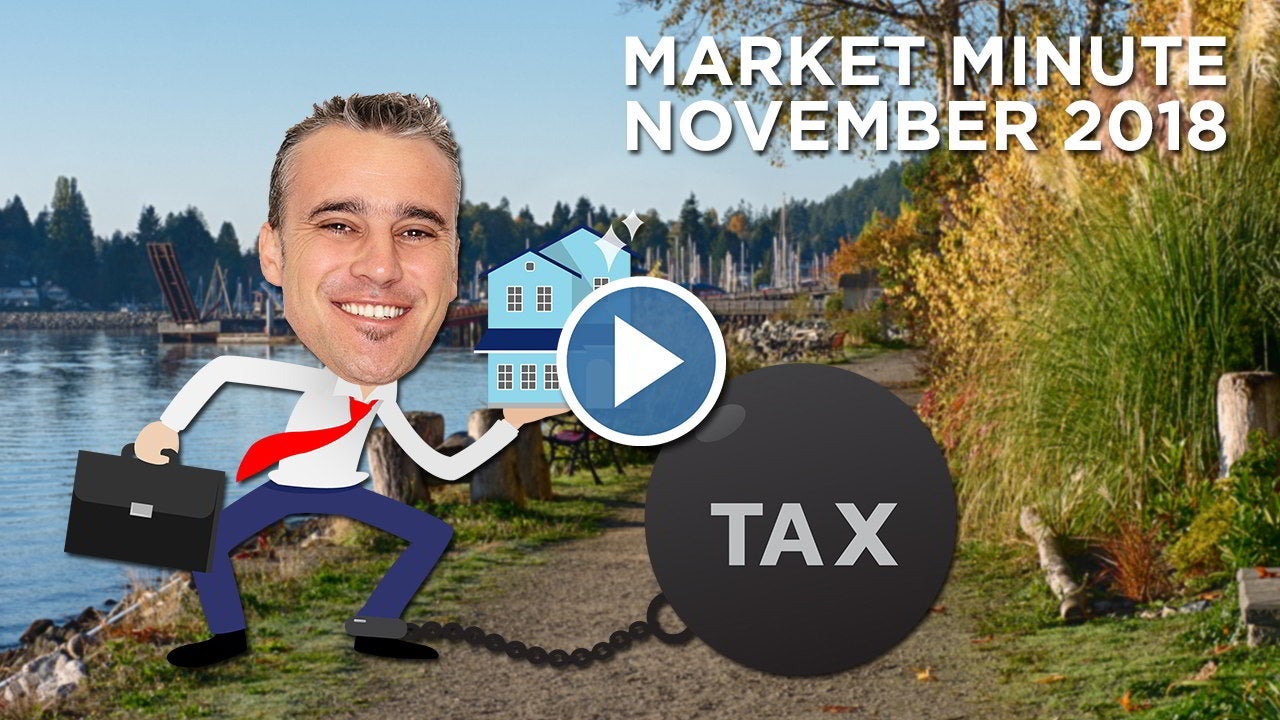